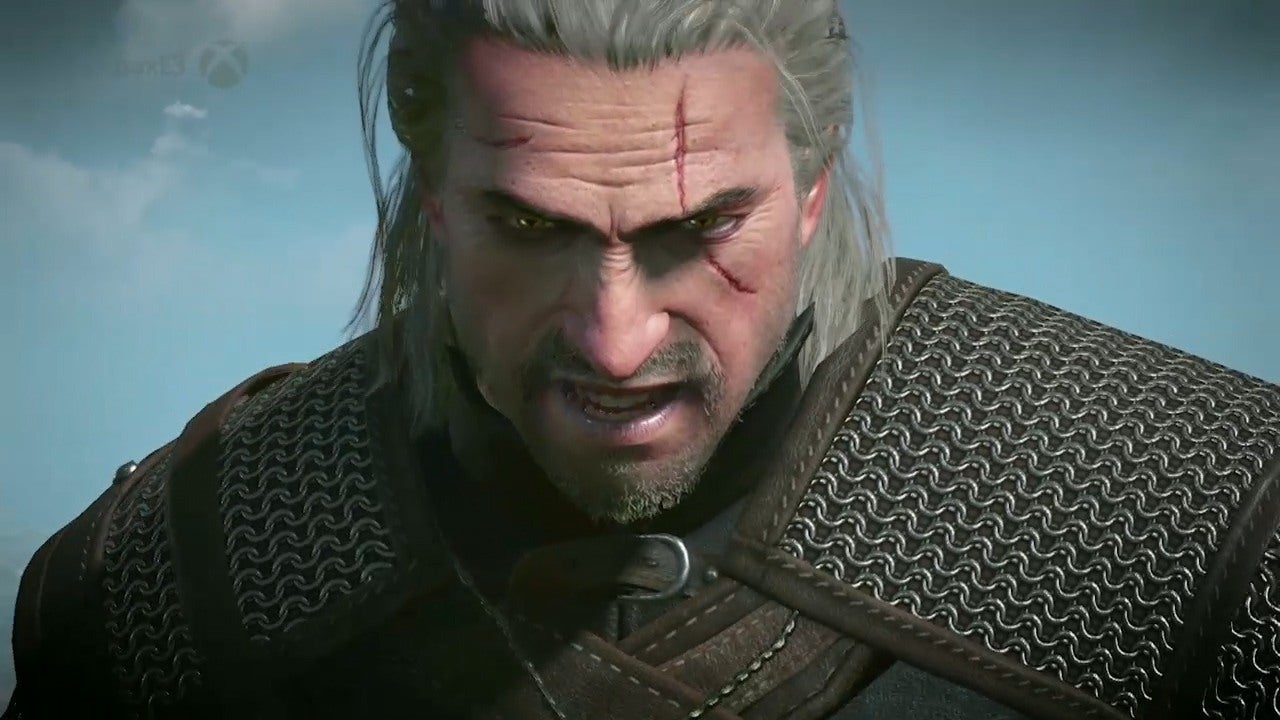 CD Projekt Red has announced that the PS5 and Xbox Series X versions of The Witcher 3: Wild Hunt are planned to release at the end of this year.

Let’s make this 7th anniversary even better, shall we?

We’re delighted to share that the Next Gen version of The Witcher 3: Wild Hunt is planned to release in Q4 2022.

See you on the Path, witchers! pic.twitter.com/2wQbxMP4zh

In a Twitter post celebrating the 7th anniversary of The Witcher 3, the official Witcher account said “We’re delighted to share that the Next Gen version of The Witcher 3: Wild Hunt is planned to release in Q4 2022.”

Last month CDPR had to assure fans that the next-gen version of The Witcher 3 was “not in development hell” after the developer delayed the upgraded version of the celebrated RPG indefinitely.

The enhanced version, which will be released as a free update for owners of the existing PC, PS4, and Xbox One versions of the game, will visually and technically boost the RPG for those playing on PS5, Xbox Series X, and beefier PCs. It was originally planned to release late 2021, but has faced delays on the journey to launch.

Q4 begins on October 1 and concludes December 31, so CD Projekt are planning to launch in the final months of the year. That’s typically a packed time for video games, but with Starfield delayed into 2023, that’s one less gargantuan RPG it has to content with.