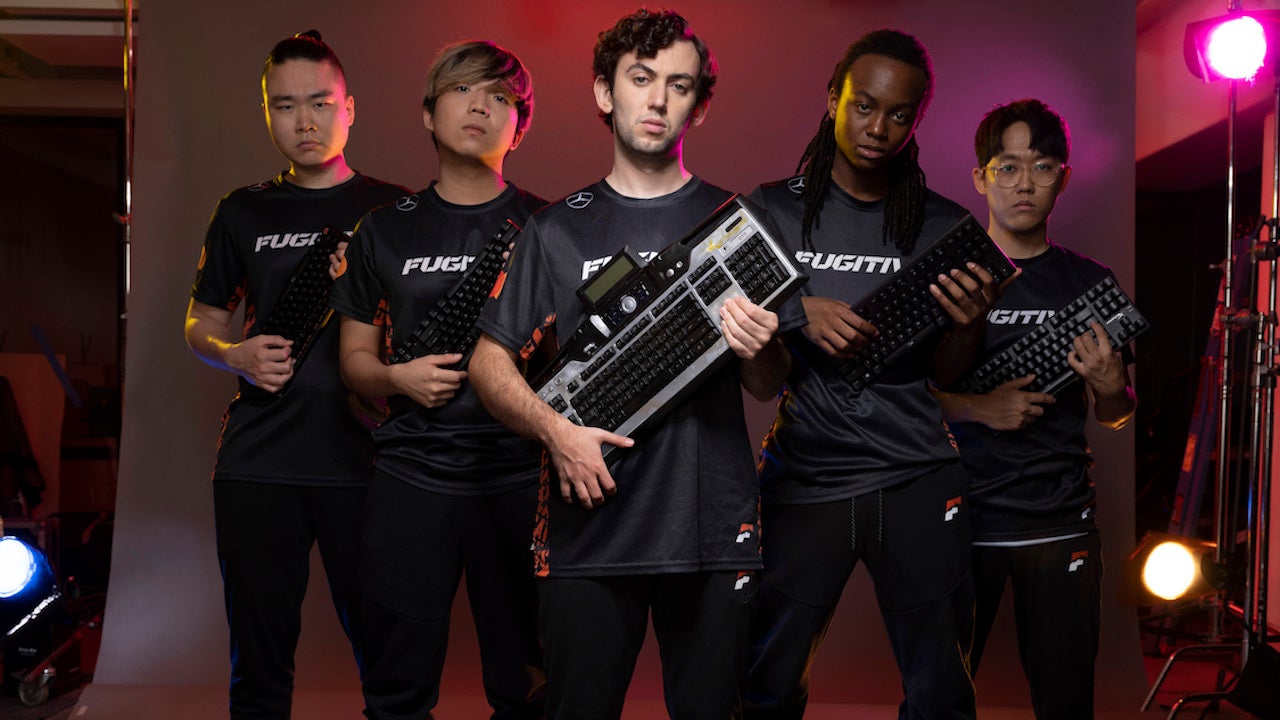 The trailer invites viewers into the world of competitive gaming by tagging along with a fictional League of Legends esports team as they set out to “pursue their first championship after years of close calls and heartache,” though “to win it all, they will need their prodigy, a 17-year-old rookie, and their 27-year-old veteran to put their egos aside and work together.”

The veteran needs a win. The rookie needs to prove himself. The untold story of the greatest game ever played… at least in esports. The new original series #Players premieres June 16th, only on #ParamountPlus. pic.twitter.com/NfUdGr8Ofu

Players will premiere on June 16, exclusively on Paramount Plus. The series is being produced by CBS Studios in association with Funny or Die and has reunited Yacenda and Perrault after their work on two seasons of American Vandal. They serve as co-creators and executive producers on this new original series, with Yacenda also having taken on the role of director.

League of Legends is one of the most-played PC games in the world, generating billions of hours in gameplay year after year. It also happens to be the largest esport on the planet, with the 2021 League of Legends World Championship Finals reaching a record high average per-minute audience of more than 30 million, according to The Esports Observer.

Players joins Paramount Plus’ expanding library, which includes original series’ like Halo, Star Trek: Picard, and the awesome Western show 1883 as well as new movie releases like Jackass Forever, Wrath of Man, and Scream. If you’re interested in trialling the streaming service, IGN has got you covered with a promo code deal that will give you an extended free month.